Subscribe for exclusive offers and to be the first to know about new music, videos and shows! 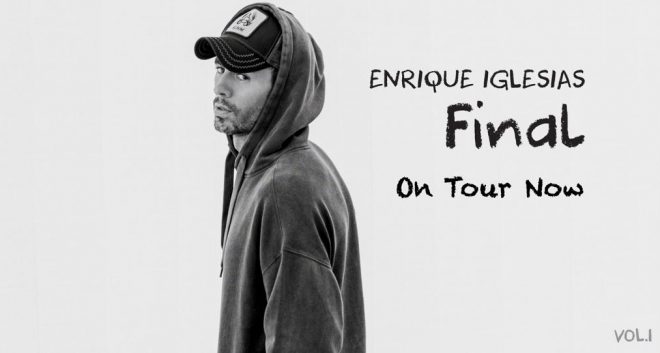 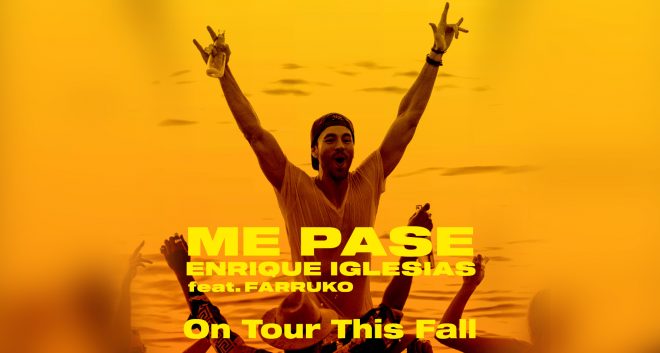 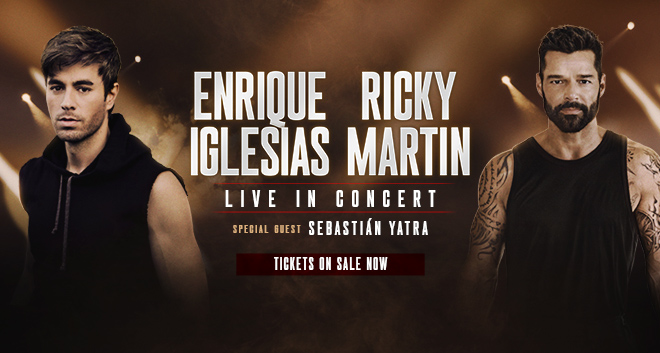 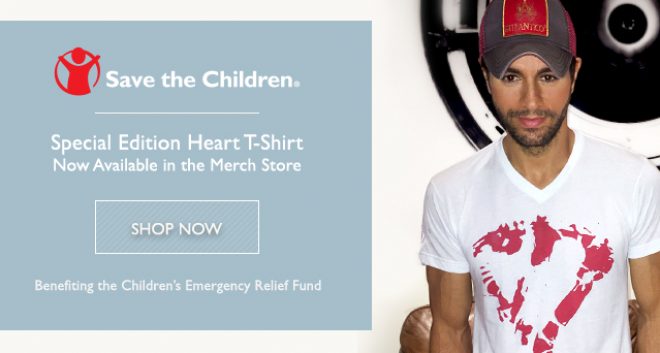 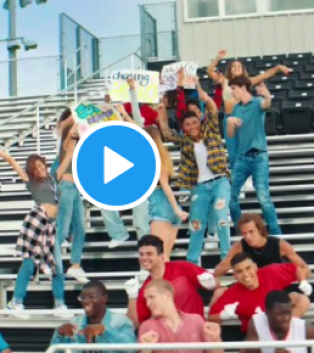 #CHASINGTHESUN music video is out now 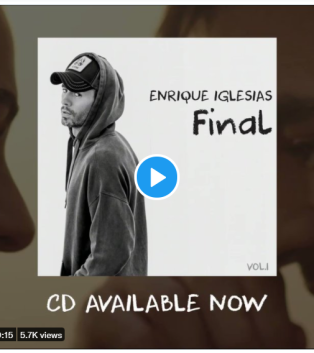 Get your #FinalAlbum physical copy in a store near you

The multi-platinum pop icon, Enrique Iglesias is a global superstar recognized for his musical versatility across pop and urban genres in Spanish and English. He has sold more than 180 million albums worldwide, released 10 studio albums and 3 greatest hits compilations. He has headlined 10 sold-out world tours and performed in front of 10+ million fans.

He’s undeniably the biggest Latin recording artist in music history achieving 154 #1 single’s across Billboard charts with a total of 27 #1 singles on the Billboard’s Hot Latin Songs Chart. He currently holds the record for most number ones in the chart’s history. Enrique Iglesias is known as pop music’s most influential singer/songwriters of our time with the highest success in English/Spanish crossover. He has collaborated with megastars such as Pitbull, Whitney Houston, Lionel Richie, Juan Luis Guerra, Marco Antonio Solis and more.

Enrique has been celebrated with countless awards as a singer and songwriter that include multiple GRAMMYs, Billboard Awards, ASCAP and more. He remains as one of the most streamed and viewed artists with over 14 billion views on YouTube/VEVO and 14 billion in streams. 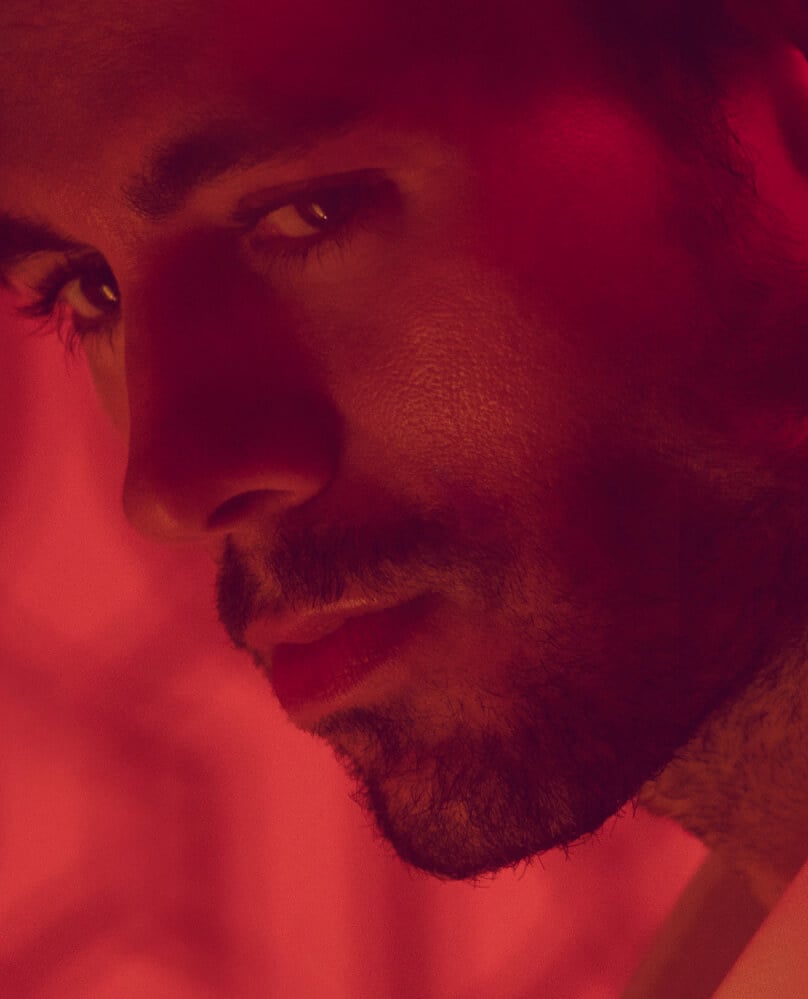